Big Fee Increases on YNP Licenses – But You Can Buy Online

The title says it all. Big jump in Yellowstone fishing and boating license fees this year. The YNP license is now almost as expensive as the Montana license. Here’s the fee schedule: 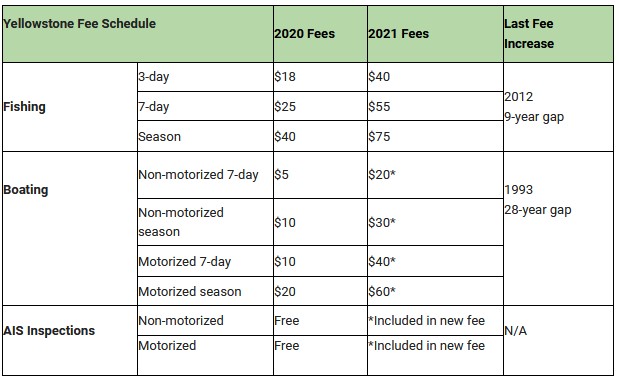 On the plus side, you can finally buy Yellowstone licenses online. They will go on sale May 24 this year at recreation.gov. 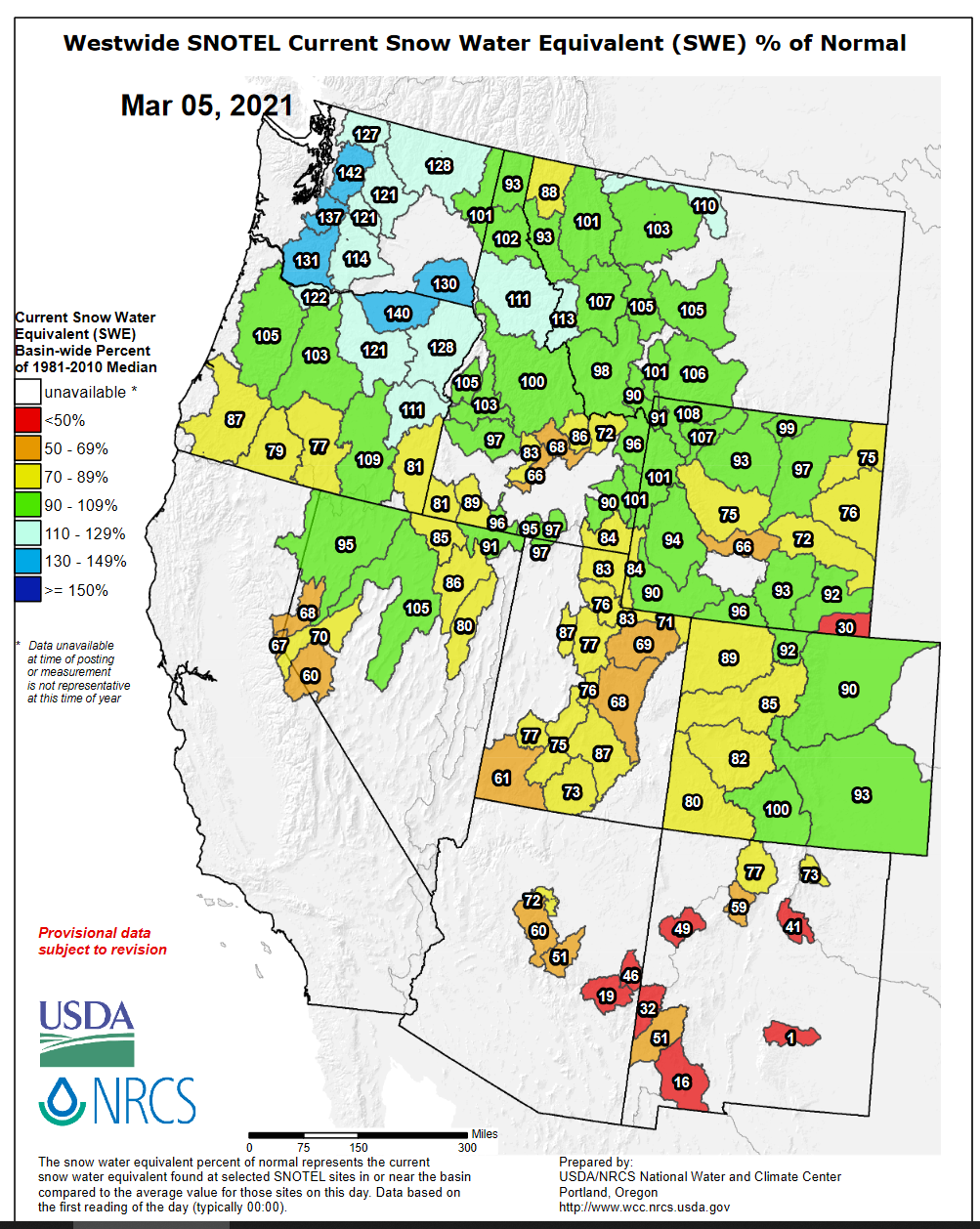 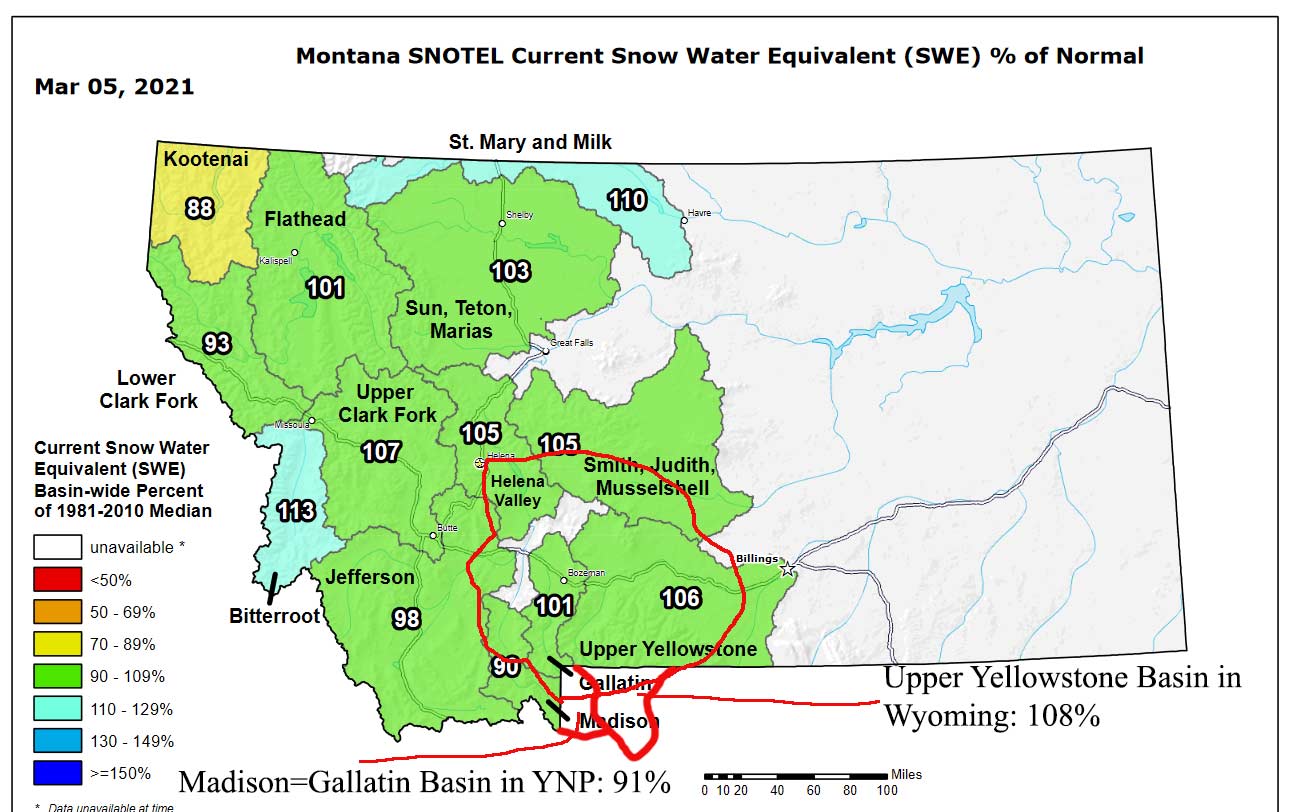